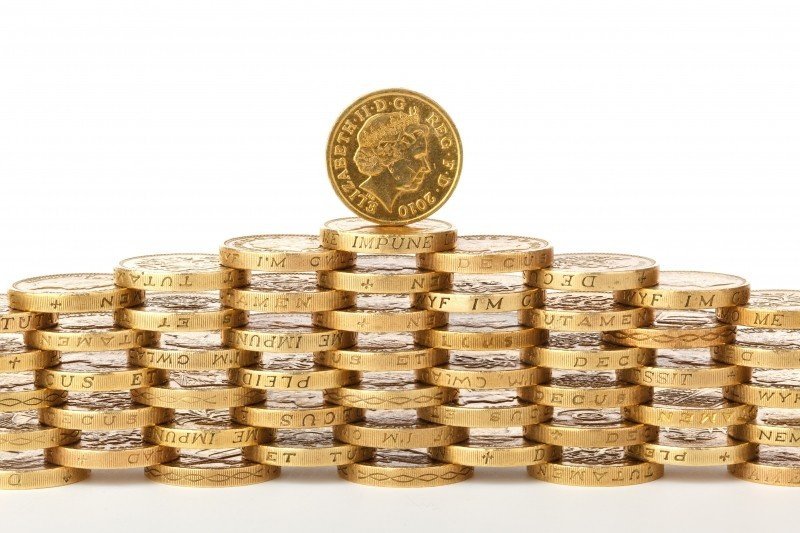 Not long ago I met a financial regulator at a social function. A fund manager who once made news as a star performer, his fund took a downturn before the crash and eventually he turned to a job at one of the government’s new regulatory agencies. Pointing to the wave of new regulations that followed the crisis, he assured his dinner companions that that period had passed and things looked easier now.

This sounded oddly complacent for a regulator, especially when the new rules have mended so little of the basic faults in the financial system. Nevertheless, the regulations are permanently in place now, aren’t they?

A major source for them was the Vickers Commission on Banking, which reported in September 2011. Its leading recommendation, for retail or ‘utility’ banks to be protected by a ‘ring fence’ within wider banking groups, was enacted in the Banking Reform Act of 2013.  That Act is being implemented, and that should be the end of the story.

But it might not be.  Under the Lisbon Treaty bank regulations became the European Union’s responsibility, to which British rules are subordinate.  The EU’s equivalents of Vickers and the Banking Reform Act, called the Liikanen Report and the Banking Structure Directive, came rather later, and the directive is still working its way through the European Parliament and the Council of Ministers to become law.  Under EU law, a new directive has to be ‘transposed’ into national law in every member state.

Now in this case, the Liikanen Report was watered down from its terms of reference. Like Vickers, it reported on the structure of individual banks, when instead what it was asked to do was investigate the structure of the banking sector.  The Commission’s draft directive then watered this report down, which in turn risks being further weakened – if it ever goes through at all.

At the Council, the directive is being reviewed by a select group of countries with big banking sectors (including Britain, Germany, France and the Netherlands, plus Latvia as the current holder of the EU’s Presidency).  Most of them seem to have had enough of banking reform and want to see the back of this legislation.  For their own reasons, arising from longstanding traditions of ‘universal’ banking, the German and French governments in particular have turned against ring-fencing.

Meanwhile, in the European Parliament a crucial vote is due at the Economic Affairs Committee on March 31st. Work there is being led by Gunnar Hökmark, a Swedish member of the centre-right European People’s Party, and he too is trying to water the proposal down.

But over 800 amendments to his report have been tabled and deadlock has appeared.  The second largest group, the centre-left Socialists & Democrats, is divided but it is being urged to form a ‘grand majority’ with the EPP to enable Hökmark to have his way.

And if the directive goes under, there might be no mandated separation of retail and casino banking operations, even in Britain.  And this is not a Europhobic rant, because that is just what London’s bankers want.

Within a year of Vickers, the Financial Times reported that a little-known but powerful lobbyist, the International Regulatory Strategy Group, objected to the government insisting ‘on its right to impose rules above and beyond EU standards, such as the ringfencing of retail banks’. The newspaper said such a reform was ‘as palatable as a rat sandwich to many London bankers.’

And the IRSG’s opinion carries weight. It proclaims itself to be ‘led’ by financial ‘practitioners’, but it is run by the City of London’s Corporation, or local council, while officials of the Treasury, other government departments, the Bank of England and even the regulatory agencies attend its biggest meetings as observers.

On this occasion, its lobbying seems to have worked – in other European capitals, even if not Westminster. The new EU laws will take precedence over national ones, so any requirement for ring-fencing already enacted by a member state would have no standing.

George Osborne is fighting a rearguard action to preserve the Vickers requirement as an exception for Britain. But he might not get his way, and banks subjected to it might anyway be able to appeal against it to the European Court of Justice.  All of Vickers’ and Liikanen’s valuable (even though insufficient) work would then have come to nothing.

To avoid this outcome, someone needs to remind the MEPs just what happened to the banks in 2008, and why. And they must do it quickly.

Information on this website should not be taken as financial advice or seen as an endorsement of any particular product. We’ve provided so that you can make an informed choice about where to move your money, and if necessary, you should consider speaking to an independent financial advisor. We’ve worked hard to ensure that the information on the Move Your Money Switching Scorecard is accurate and up to date, but we cannot guarantee this. If you think something is factually wrong, please let us know. No endorsement or recommendation is made of any of the companies mentioned; any user of this document does so at his or her own risk and assumes full liability thereof for any decisions made upon the basis of any information included in this document. Under no circumstances can the authors have any liability for any actions that result in loss to any third party.

Why I Hate Banks

For decades high street banks have been heavily invested in fossil fuels, using your money to drive irreversible climate change and environmental destruction.

From oil, coal and gas to new polluting industries like fracking, big banks are the driving force behind these socially and environmentally disastrous industries.

Why Move Your Money

By pledging to move your money out of the big 5 and into Good Money if the banks don’t clean up their act, you are joining a growing movement of divestors that are moving their money out of the problem and into the solution. Click below to read our full report on fossil fuels, and to find out how much your bank has invested in fossil fuel extraction.