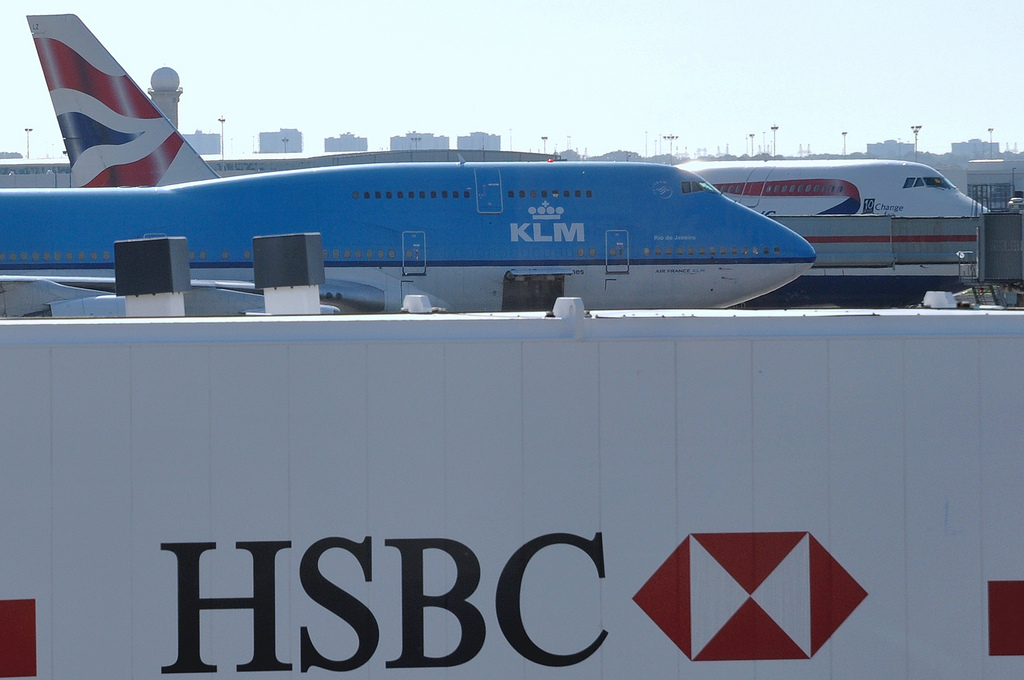 I only ask because it seems that in no other walk of life are professionals actively encouraged to be immoral.

With the prioritisation of personal profit, anything goes. If the target is double digit returns, how they are generated is not a matter for concern.

In financial services, fund managers are encouraged not to muddy their mandate to make as much profit as possible with ethical considerations, which, it is universally believed, put a dampener on returns. The money machine is innately Machiavellian.

But while the great Prince might still be held in high regard by some outmoded Alpha Gordon Geckos in the City, should we all still be buying into a world view shown by the financial crisis of 2008 to be completely flawed?

The way money functions in society at the moment is as a distancing or “screening” agent – separating us, the earners, from where our money goes and what it does. Financial advisers, fund managers and bankers play a part in our money’s Great Disappearing Act, where it is reduced to an abstract, onscreen set of numbers going up and down that we check a few times each month.

It could be somewhere you consider to be completely harmless, like sustainable farming, or something counter to your own values, such as controversial mountaintop mining, a practice that Barclays has only just committed to stop funding, directly or indirectly.

And that’s not to mention the fees and commission being siphoned off along the way.
The International Monetary Fund recently stated that fund managers are a threat to global financial stability.

Without knowing, your money could be being used for activities that harm the environment, or communities in other parts of the world. And honestly, it is likely to be.

Fossil fuel and mining companies are among the biggest in the world, generating huge profits for the banks and asset managers that fund them with our money. The global economy is reliant upon ill-gotten profits – things we wouldn’t be proud to tell our children about. Things that humanity, at its most empathetic, would be collectively appalled by.

But an enlightenment of sorts is slowly taking shape across the Square Mile.

Progress has been made by things like the John Kay report, which criticised short-term thinking in the City and set out the benefits of more long-term profit-making strategies that are sustainable, although many of the recommendations it made have not yet passed the statute books.

But until we dissect for ourselves the subconscious assumption that underpin financial systems that profit is at best morally neutral and at worst, can only be made in a moral vacuum, and that thinking ethically about money is a flawed approach to making money, then we are stuck in a world that contradicts itself, outwardly condemning practices we all agree are beneath us, while secretly funding them.

What is needed is a kind of pincer movement: people – the savers and investors whose hard work funds the system, need to develop an awareness about their own money and what it is doing, and then to take action to put their money somewhere better. At the same time, lawmakers need to re-engineer the mechanisms that enable brokers, traders and hedge fund managers to make often flagrantly immoral, short-term decisions driven only by the dollar signs in their eyes.

But baby steps. If you agree with what you have read in this blog, you can start by voting with your money. Because there ARE options out there for those who do not want to compromise on profit, with returns on “ethical” matching and sometimes even trumping those from conventional “non-ethical” returns.

Renewable energy crowdfunding platforms are a relatively recent innovation that aims to tick the profit and the principles boxes – and to do so for people who do not necessarily have a lot of money to invest, but want to make a small difference with their own cash. Loans to renewable energy projects on Trillion Fund start from £50. You can read more about Trillion Fund’s #votewithyourmoney campaign here. As Kathryn Heaney, a lender to the E5 Energy raise on the platform says: “It’s a chance for the little people to do something about it”.

Information on this website should not be taken as financial advice or seen as an endorsement of any particular product. We’ve provided so that you can make an informed choice about where to move your money, and if necessary, you should consider speaking to an independent financial advisor. We’ve worked hard to ensure that the information on the Move Your Money Switching Scorecard is accurate and up to date, but we cannot guarantee this. If you think something is factually wrong, please let us know. No endorsement or recommendation is made of any of the companies mentioned; any user of this document does so at his or her own risk and assumes full liability thereof for any decisions made upon the basis of any information included in this document. Under no circumstances can the authors have any liability for any actions that result in loss to any third party.

Why I Hate Banks

For decades high street banks have been heavily invested in fossil fuels, using your money to drive irreversible climate change and environmental destruction.

From oil, coal and gas to new polluting industries like fracking, big banks are the driving force behind these socially and environmentally disastrous industries.

Why Move Your Money

By pledging to move your money out of the big 5 and into Good Money if the banks don’t clean up their act, you are joining a growing movement of divestors that are moving their money out of the problem and into the solution. Click below to read our full report on fossil fuels, and to find out how much your bank has invested in fossil fuel extraction.